Earn consistent profits in the market thanks to Volume Profiling

Learn how the market really moves through the lenses of professional charting tools so that you can enter and exit your next trades with confidence. 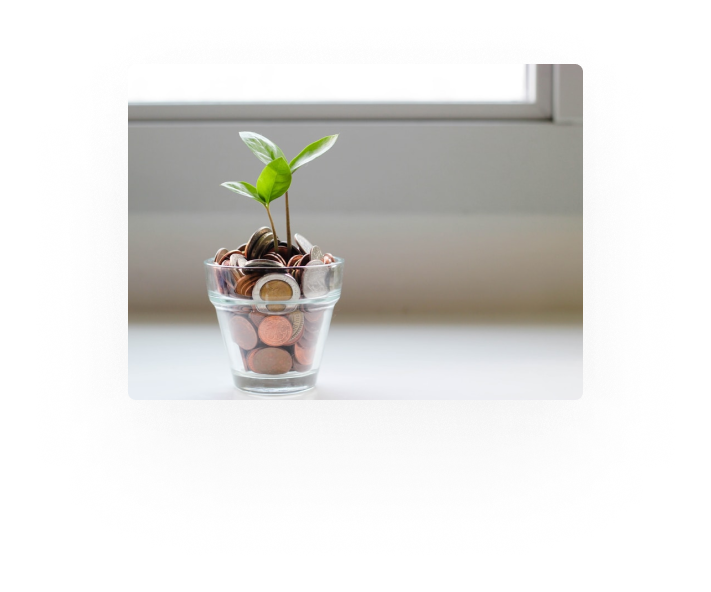 The goal of the Profile Method™ is to make you become a skilled trader who can rely on a solid edge every day of the year.
We teach you how to do this starting to manage a small account until you reach consistency: at that point we’ll show you how to scale your account intelligently.

Nothing will be held back

The Profile Method™ is the only program that teaches how start and grow a profitable trading business thanks to institutional strategies simplified for the independent trader.
This is not your typical technical analysis course. You won’t need indicators, we focus on trading Futures with Volume Profile and Auction Market Theory.

Do you want to learn more about the Profile Method™?

Most traders rely on technical indicators or trading signals which are not solid enough to build a trading business.
We found an incredible edge in the Volume Profile, the only charting tool that gives you real-time vision of what’s happening in the market.

Unlike other trading education companies, we’re not just sharing valuable information but we also back it up by the consistent results of the coach, a professional trader who is applying the same method in his own trading every day while sharing his performances and commentaries publicly.

The method you will learn has already been successfully applied by thousands of people. These strategies are used daily by pro trader Aaron Korbs and his students to generate important results, year after year. 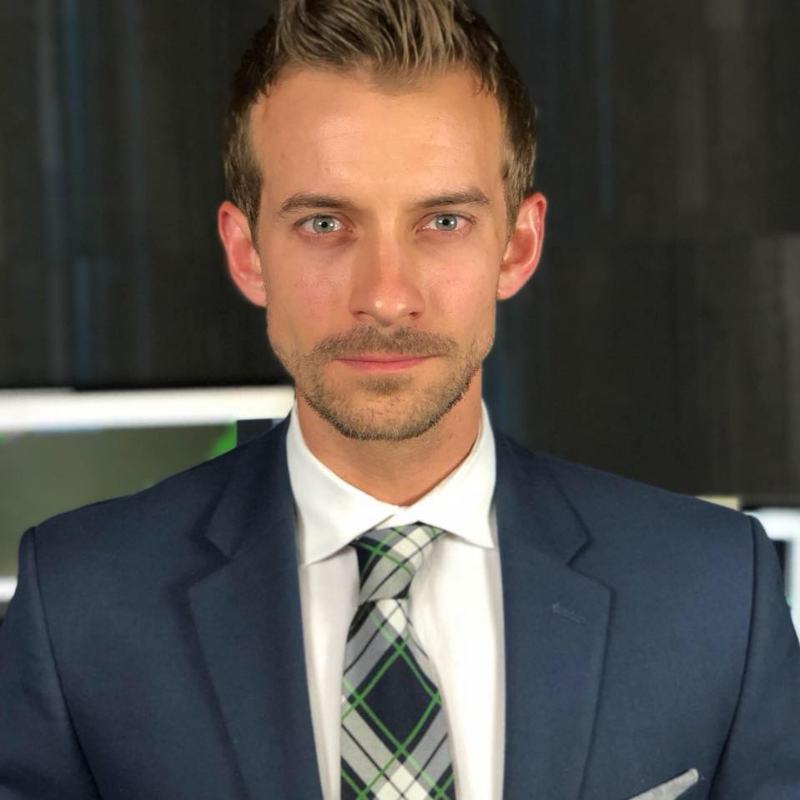 The Profile Method™ was created by prop-trader Aaron Korbs who has been managing multiple six-figure trading accounts for almost a decade.

Korbs started trading with zero formal education without having success initially. The turning point has been when he was introduced to the Volume Profile, the only charting tool in the world that is able to provide real-time market-generated information.

Once he started trading with it, everything started to click.

However, he realized the Volume Profile’s information alone was not enough to build an edge. There were other missing pieces of the puzzle: that’s how Korbs eventually became an expert also in Auction Market Theory,  Order Flow, and Futures trading.
By combining a

Since launching his Youtube Channel in 2018, many people reached out for help and it has been fairly clear how to help them effectively.

For this purpose, Korbs created Profile Method™: the roadmap to his very specific system that teaches independent traders, even with a small account size, how to trade cost-effectively in the most liquid and regulated market in the world, using the Volume Profile and being able to grow their trading business up to six-figure per year. 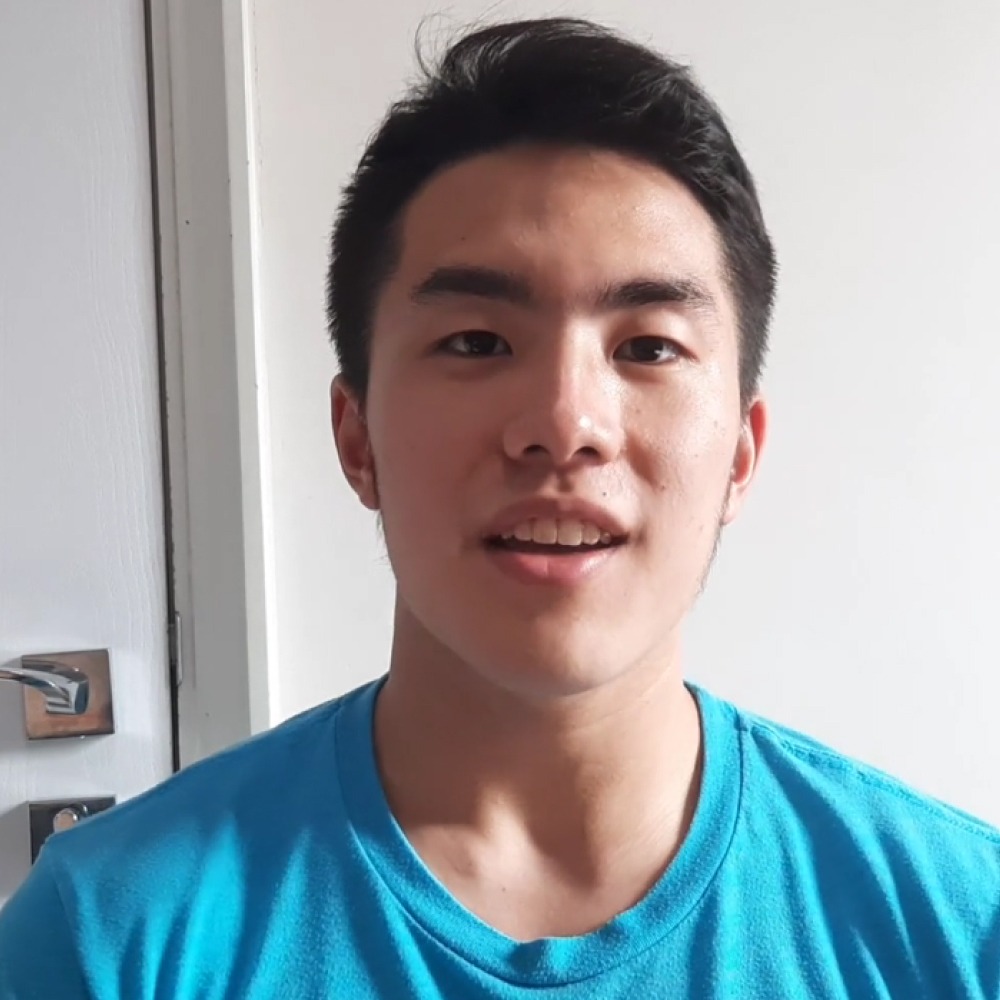 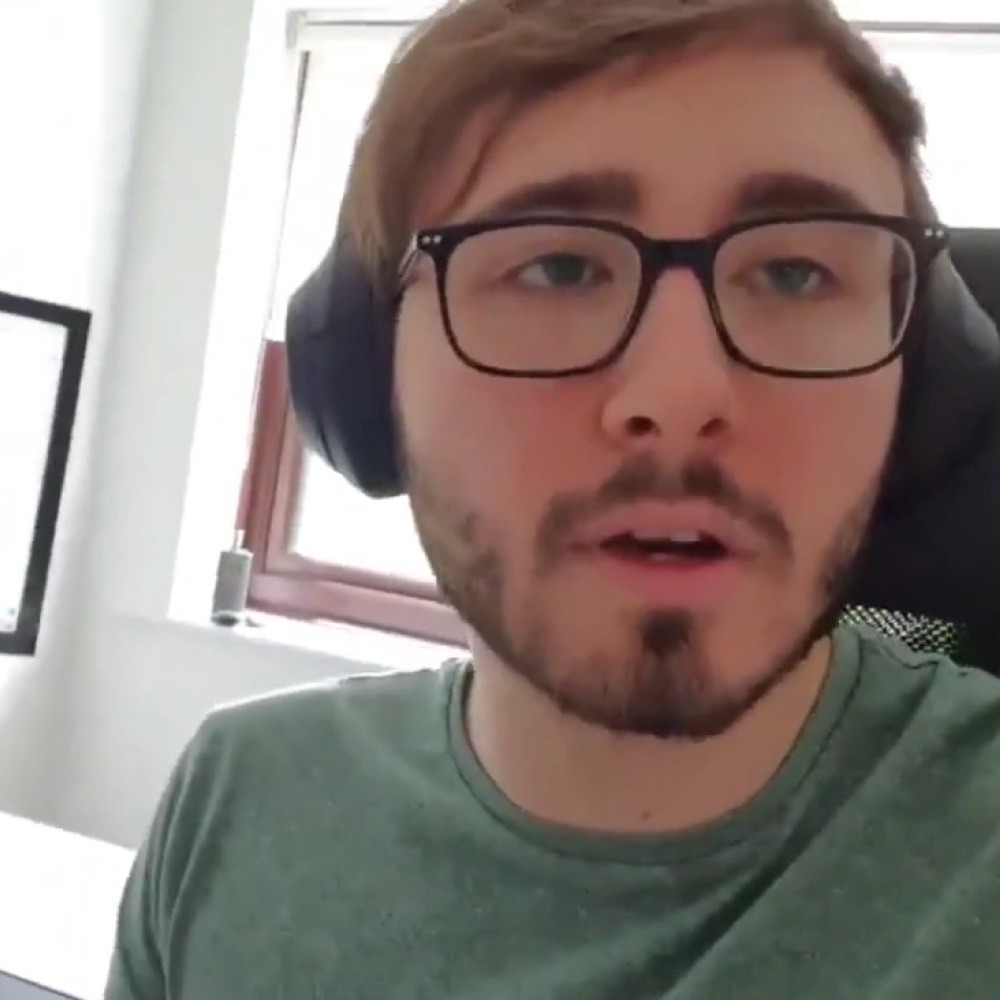 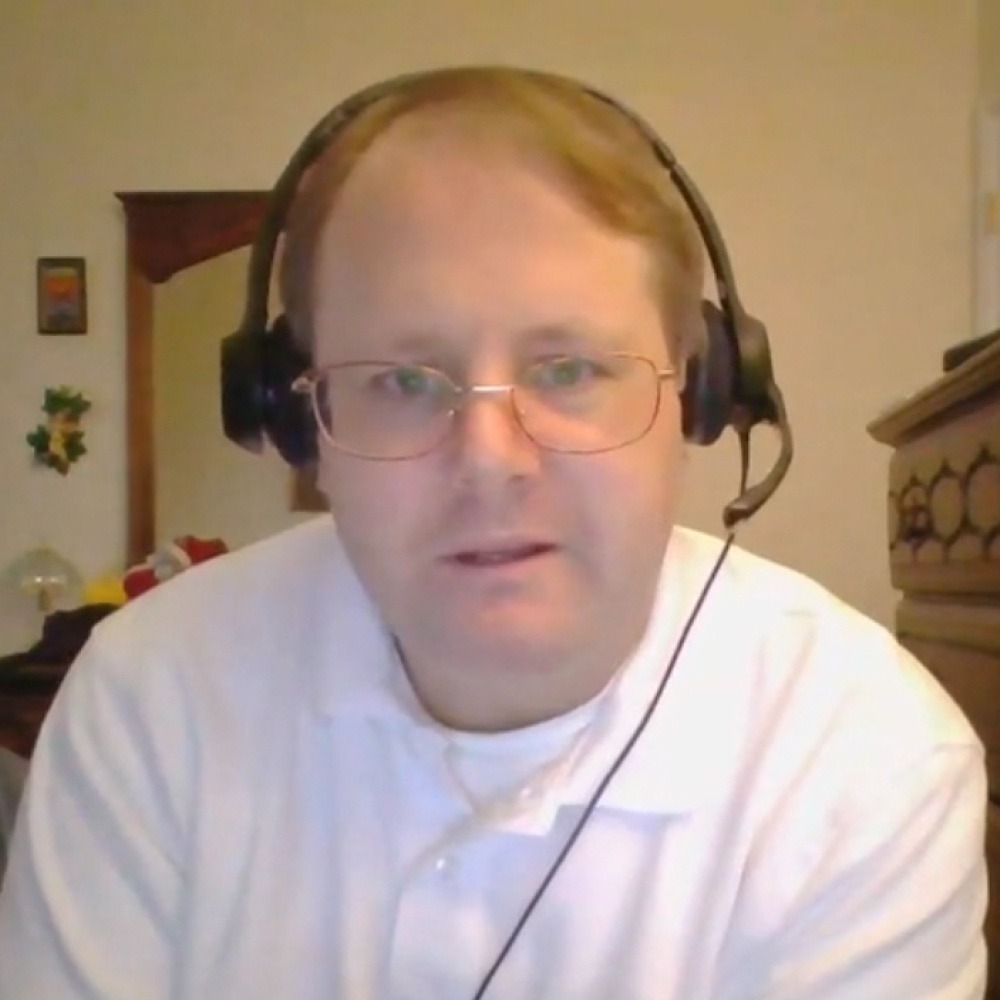 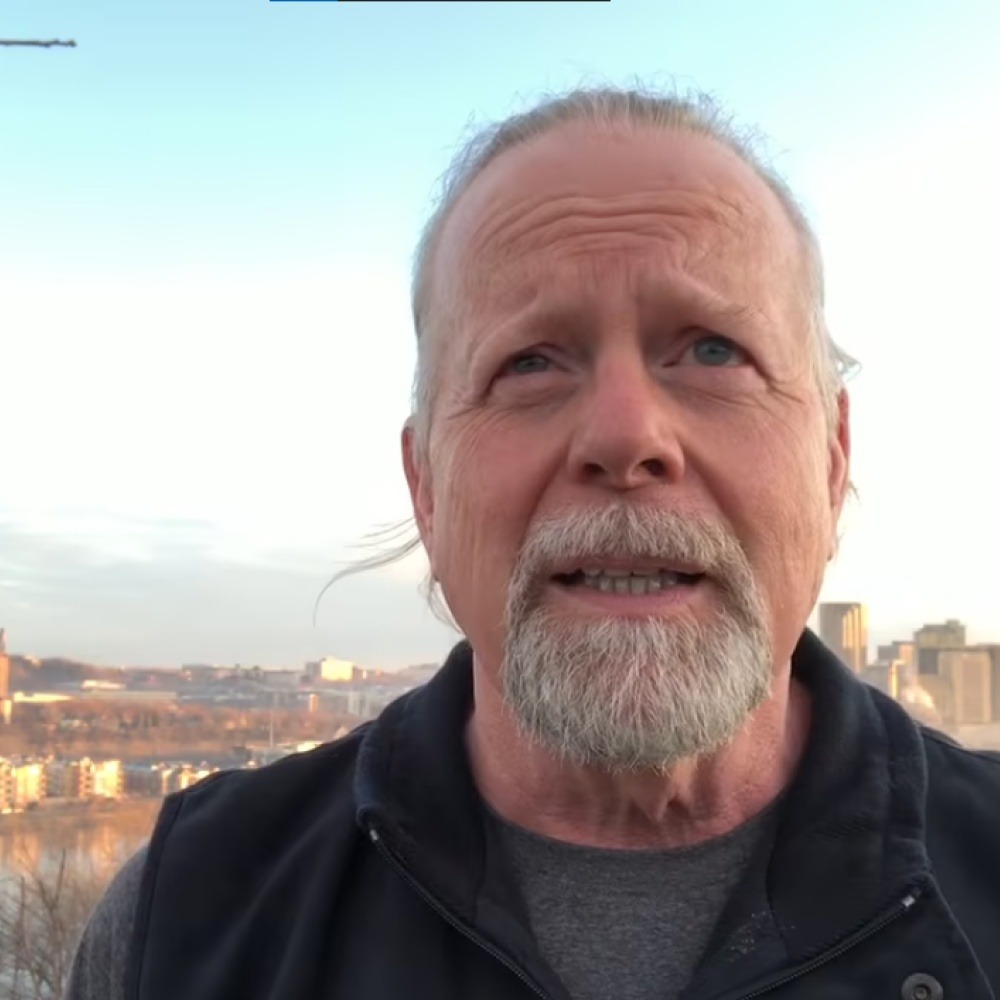 For anyone looking for a more reliable way to earn in the markets...

The first course that teaches you the basics of Volume Profile.

A consultant from our team will be assigned to you to so that you can figure out if our services can be a good fit for your specific needs.